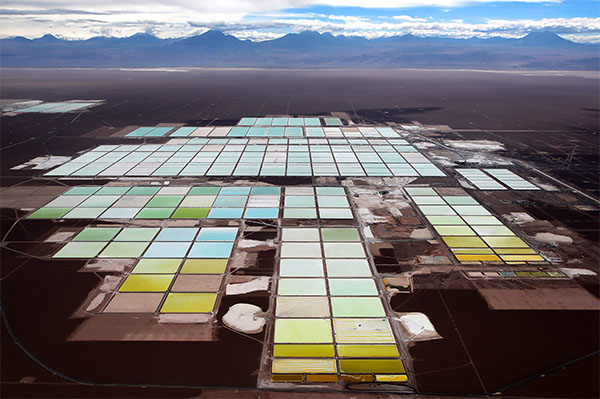 Could a Shortage of Lithium Hold Back the Market for Renewables?

Energy storage is increasingly seen as critical to the decarbonisation of transportation and the means to propel the integration of clean renewable energy into the energy supply system.  In this vision of our low carbon future, we all drive in electric cars and store energy from our rooftop solar PV panels in batteries for use at home in the evening.

The scale of the demand for batteries could be immense.

The registration of electric vehicles is growing rapidly from a very small base.  Silicon valley start up Tesla is currently going through ‘production hell’ trying to scale up and deliver on its ambitions (and the demand it has stimulated for its electric vehicles -EVs).  Incumbent car manufacturers are falling over one another to announce their own development plans for EVs.  In 2017 we saw announcements from Volvo that all their vehicles would be electric by 2019,    Volkswagen announced that every model would be available with an electric powertrain by 2030, and Mercedes-Benz revealed plans for their own ‘gigafactory’ to rival that of Tesla.

Politicians and governments have  shown similar enthusiasm for electric vehicles.  The UK government announced that it will mandate that no new cars will run on petrol or diesel by 2040.  France has announced the same goal.

The lithium ion battery is without dispute the technology of choice for applications that are both stationary (home energy storage) and mobile (electric cars and trucks), and for good reason.  Lithium ion batteries have an exceptionally high specific energy (kWh/kg) and energy density (kWh/m3) compared to other battery chemistries, which are both useful attributes for mobile applications.  The technology also scores well for lifetime – the number of times it can be charged and discharged before the capacity falls away, and power output – how fast you can get the energy out of the battery.

So in discussing the emergence of the lower cost, mass produced batteries that will be needed to usher in this new age, one question comes up again and again.  Will the world have enough lithium for all these batteries? 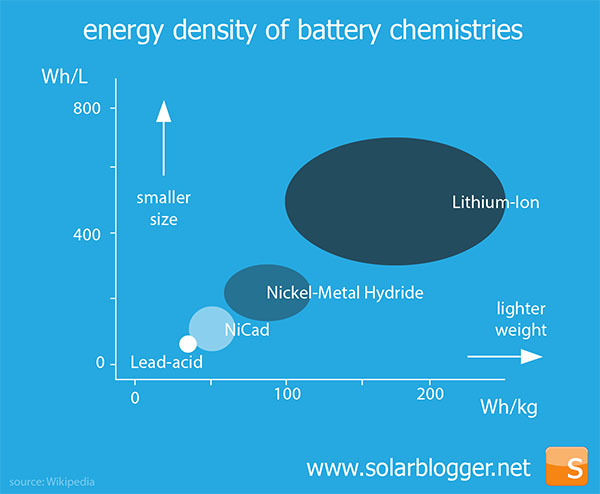 Lithium ion is currently the battery technology to beat

How Much Lithium Do We Need?

The good news is that it turns out that lithium ion batteries are deceptively named.

Because lithium is such a light element (atomic weight 7), it works out to be only 7% of the cathode weight, so let’s estimate around 2% of the weight of the entire cell, including the anode, electrolyte and packaging.

With annual car sales at around 80m per year, a transition to a future where every single new car was fully electric would require 1.2 million tonnes of lithium each year.

At the rate of 80m new cars a year, it would take 11 years to replace the entire world fleet of cars, which is estimated to comprise around 900 million vehicles.  Lithium can be recovered from used batteries and recycled to make new ones, so in theory once the whole fleet is replaced then no more would need to be extracted.  So the total lithium requirement to move to fully electric cars would be 13.2 million tonnes.

Is there Enough Lithium?

Lithium is the 25th most abundant element in the Earth’s crust and is also present in seawater.  It has been estimated that there is 230 billion tonnes of Lithium in the oceans.  The challenge is that it tends to be found in low concentrations.

Lithium is found in highest concentrations in underwater reservoirs of brine, and in hard granitic rocks.  In Chile, brine is pumped up from the underground pools into vast  ponds (see image at top) where the water evaporates until the water is rich in Lithium Chloride, which can be precipitated out by reaction with sodium carbonate to create insoluble Lithium Carbonate.

In Australia the mineral Spodumene is mined for Lithium.  The rock is crushed and heated in a kiln, then mixed with sulphuric acid and roasted again to produce Lithium Sulphate.

Pure Lithium is then extracted by the salts by electrolysis. 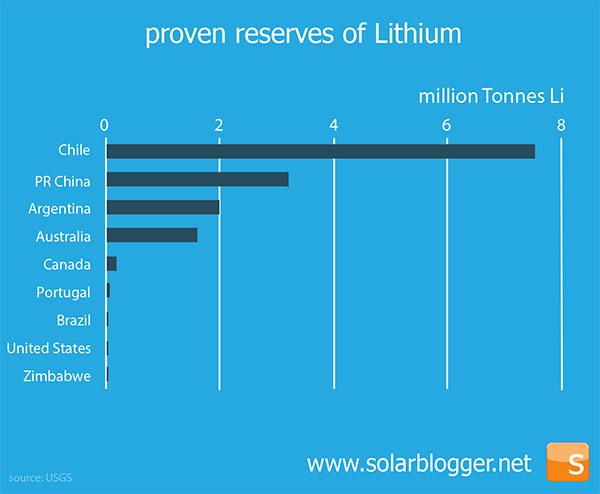 Lithium is available from many sources

The United States Geological Survey (USGS) estimates the world proven reserves as 14 million tonnes of lithium, distributed as shown in the chart.  While this figure is similar in scale to the requirement for electrification of vehicles, which leaves little extra for stationary applications and consumer electronics, there’s good reason to believe that we have enough lithium:

However, having enough Lithium in the ground is not the same as being able to get it out fast enough to keep up with demand.

USGS estimates that world production rate for lithium at 36,000 tonnes per year.  It takes around seven years to bring new brine extraction capacity on stream and three to four for extraction from hard deposits.  It is highly conceivable that there will be capacity crunches along the way and a scramble by automobile manufacturers to secure supplies, but in answer to the question of whether there is enough lithium for the electrification of transport – it looks like yes, there is.

Cobalt, another essential ingredient of lithium ion batteries, on the other hand, that’s a completely different story…and one for another blog.